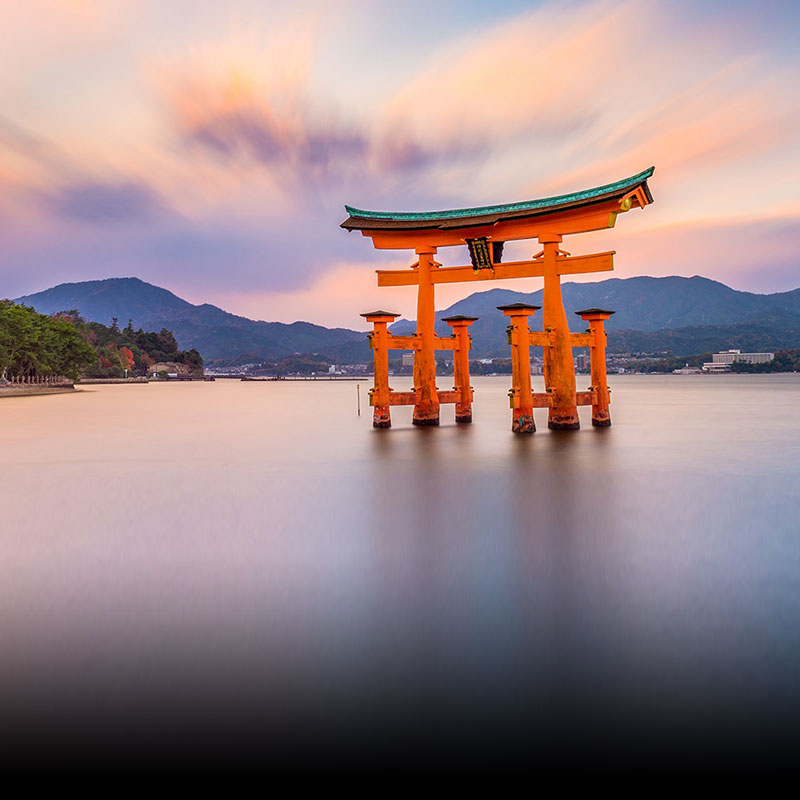 Study in Japan Japan (Japanese: 日本, Nippon or Nihon) is an island country in East Asia. The kanji that make up Japan's name mean 'sun origin', and it is often called the "Land of the Rising Sun". Japan is the world's 4th largest island country and encompasses about 6,852 islands. Around 300,000 international students are currently studying at universities, junior colleges, professional schools and other educational institutions in Japan. Their number has been increasing rapidly since the 1980s, with a majority of the students coming from China, Vietnam and Nepal. Japanese language schools exist in many cities across Japan, ranging from informal conversation schools to government recognized institutions that offer preparatory courses for students to enroll at universities. There are language schools for all proficiency levels, and courses of different durations from just a few weeks to more than one year. Naturally, most university courses in Japan are only available in Japanese. However, a small number of universities offer four-year undergraduate degrees with courses taught entirely in English. Furthermore, several universities offer one or more English courses at a master's and/or doctoral level. The greatest appeal of studying in Japan is its academic environment where one can study state-of-the-art technology and acquire the knowledge that enabled Japan’s phenomenal postwar economic growth. Whether it is electronics, Japanese literature, medicine or international business administration, Japanese universities and other institutes of higher education can offer course studies or research programs of virtually any field. The ratio of students who go on to universities (undergraduate level) and junior colleges (regular courses) is also very high in Japan at 56.2%. This figure is indicative of the high standard of education in Japan. Many institutions of higher education, such as universities and junior colleges, are well equipped with fine research, computer, and library facilities and enable students to carry out their research in an excellent environment.

Nepalese student for study in Japan: