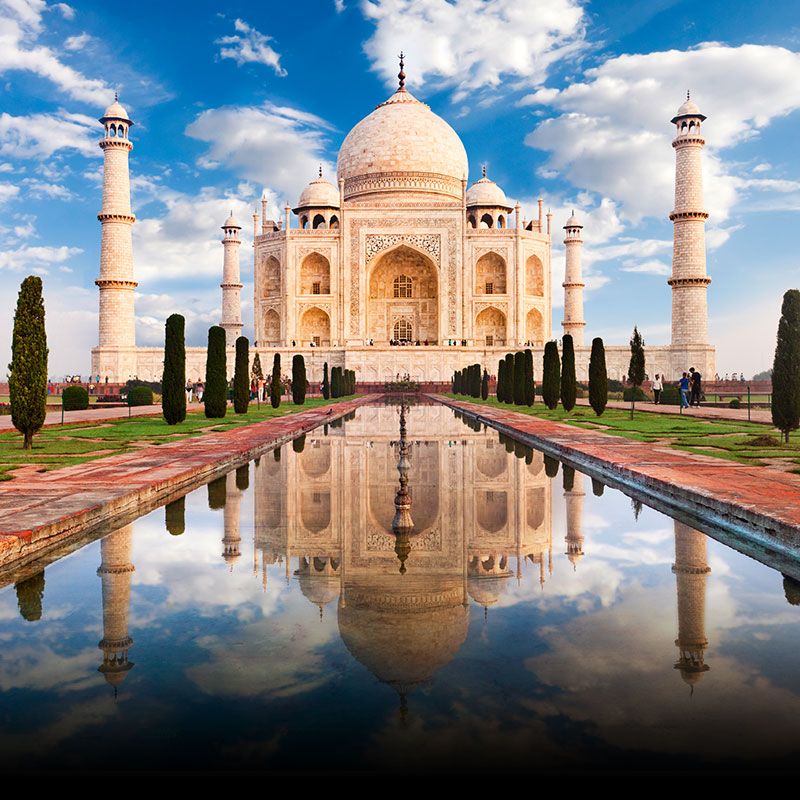 INDIA India has been a major seat of learning for thousands of years. The country was home to both Takshashila - the first university in the world, and to the inventor of the digit 0 - Āryabhaṭa. Albert Einstein once said:, "we owe a lot to the Indians who taught us how to count, without which no worthwhile scientific discovery could have been made". Today, India is known as a communication hub, and has become popular with study abroad students from all over the world. It is highly attractive due to its forward thinking, its popularity with large multinational companies, and also due to English being the common language of communication.  According to Peter Drucker, "India is become a power house very fast, the medical school in New Delhi is now perhaps the best in the world.  The technical graduates of Indian Institute of Technology, Bangalore are as good as any in the world. Also India has 150 million people for whom English is their main language so India is indeed becoming a knowledge center".

India has undergone a paradigm shift owing to its competitive stand in the world. The Indian economy is on a robust growth trajectory and boasts of a stable 8 plus annual growth rate, rising foreign exchange reserves and booming capital markets among others. India has emerged as a premier global manufacturing hub with the foray of a number of Multi National corporations such as General Motors, Ford, Suzuki, Hyundai, Coco Cola, etc. Education in India has many benefits. Some of them are: Low Cost: The cost of education in India is quite low as compared to many other countries of the world. Quality Education: Indian educational institutions such as the IITs, IISc, IIMs, NITs,AIIMS, ISI, BITS and ISB are well known worldwide to provide quality education. Unique Courses: Apart from above mentioned advantages, one can also study some unique courses that were discovered and developed by the traditional knowledge system of India. Ayurveda, Sankrit, Yoga and Hindi are some such courses that enthuse many international students. Financial Assistance: Various scholarships, education loans and other financial aids are available for studying in India today.