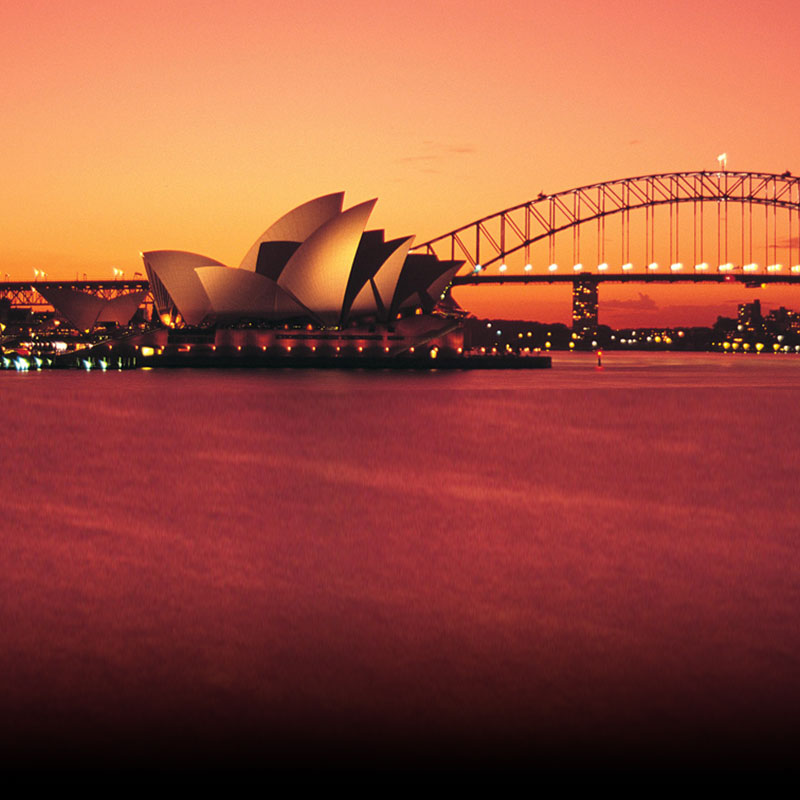 AUSTRALIA Australia, officially the Commonwealth of Australia, is a sovereign country comprising the mainland of the Australian continent, the island of Tasmania, and numerous smaller islands. It is the largest country in Oceania and the world's sixth-largest country by total area. Australia's capital is Canberra, and its largest city is Sydney. The country's other major metropolitan areas are Melbourne, Brisbane, Perth, and Adelaide. For students interested in studying in Australia, we can guide them up-to their destination. There are thousands of courses offered and you have to find out the best one for you. Why Study in Australia Australia promotes innovation, creativity, and independent thinking throughout its universities. International students who study and live in Australia soon find that their education is challenging, fun, and rewarding. As an international student in Australia, you can expect to live, grow, and learn in a young, friendly country full of opportunities. For those international students who successfully complete their degree, they will soon find that they are competitive in today’s international job market. Australia is currently the third most popular destination for international students in the English-speaking world, behind the United States and the UK. Many international students choose to study there because of the cultural diversity, friendly natives, and high quality of education. Graduates from Australian schools are highly sought after due to the impressive international reputation of the Australian education system. This system is carefully regulated by the government in order to maintain the high standards of education associated with the country.